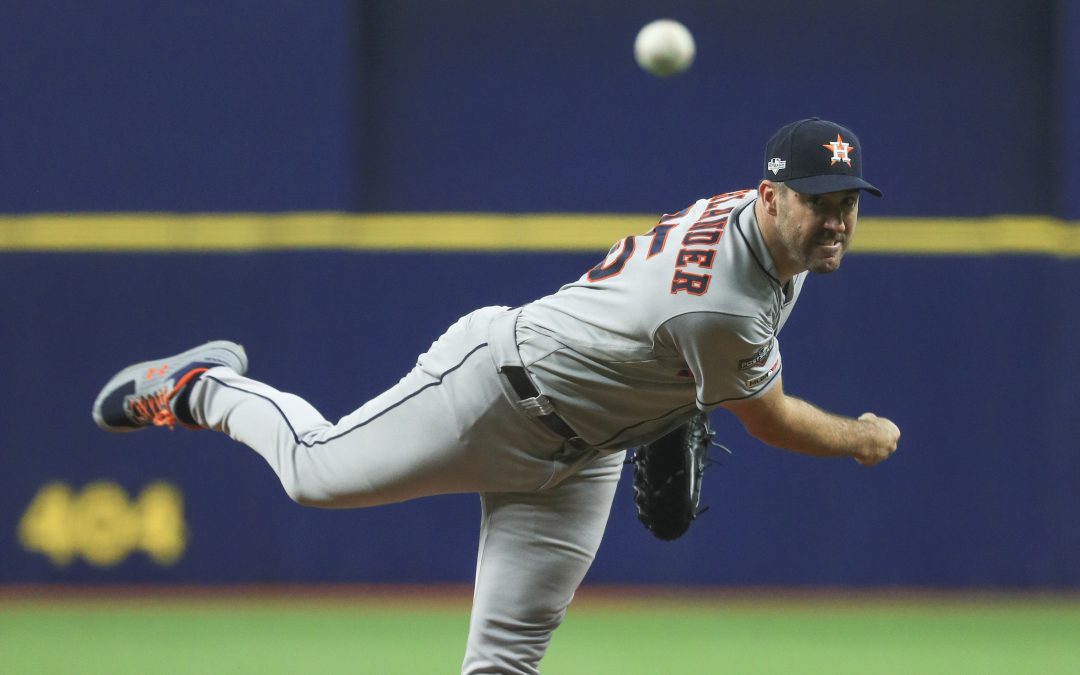 Ladies and gentleman, welcome to Seam Reader’s thirteenth blog of all time. We continue to be amazed and humbled at the amount of interest moving in our direction. There is no better feeling in the world than to have a mother or father of an athlete reach out to you and tell you that their player hit a walk-off home run, and knew what pitch it was because he or she was now able to recognize that it was a two-seamer. Or have a parent tell you their two sons or daughters are in the back seat of the car playing the Seam Reader App and loving it. This seems to be happening now on a daily basis from people all over the world. God again is so good.

Last week we learned how important “vision” is when hitting a softball or a baseball. Feedback was full of instant sarcasm. Really? Seriously? Like we didn’t know that, etc. We learned that training vision is taken for granted in some instances. We also asked and answered the question can the younger athletes’ vision be trained to learn a new skill. You then got introduced to the revolutionary never been seen before pitch-recognition hitting app created by us here at Seam Readers Worldwide. True vision training in 2020. Knowing now for sure that each pitch has a signature look, we thought this week we would share with you how each pitch moves within that sixty-foot six inches.

Because we could take hours going over what every pitch does, we are going to evaluate just four. Two for baseball and two for softball. All four of these pitches could be the most effective pitches in their respective games.

In softball the drop-ball and rise-ball are pitches that look like they are both going to be strikes. They are both thrown with high velocity. The drop-ball is designed to drop down out of the strike zone and is rarely ever a strike. It will have a forward tumbling rotation and can be confused sometimes with the fastball. The rise-ball looks totally different and explodes up and out of the strike zone with a pretty pronounced dot on the upper middle of the ball coming at you. This pitch also is almost always a ball as well. Both pitches can be considered “out” pitches but if you can recognize them early enough you should be able to not swing at them.

In baseball it is the two and four-seam fastballs that are thrown with the most velocity. The four-seamer will be the straightest pitch you will ever see. The two-seamer can move a considerable amount left or right depending on the pitcher being left handed or right handed. Each pitch looks totally different from one another. The four seamer shows you four seams back-spinning at you creating that “red blur”that identifies it. The two-seamer looks kind of like a ladder, two red lines with a white middle moving at you. It is the “change ups” of these two pitches that could be the most effective pitches in the game of baseball. Why? Because each looks like its fastball version of one another and consequently fools the batter into thinking it is the fastball. Remember? Fastball first, right? When the hitter reads “fastball” and gets the change up you normally cannot slow down your swing in time and therefore are fooled by the pitch.

In conclusion. We didn’t evaluate every pitch and we know that every pitcher doesn’t throw every pitch: sliders, curve balls, split-fingers, and cutters. We will still summarize every other pitch as pitches that are thrown with less velocity and can move side to side, down and around and can be thrown from every arm angle and every release point possible. Trying to know if every pitch always has the same movement is almost impossible. This is precisely why hitting a round ball with a round bat is considered to be one of the hardest things anyone will ever do. Have a great week.

At home drill: The drill this week can be done in batting practice or simply playing catch. The point of the drill is to get visual repetitions of a single pitch with different arm angles. The coach or throwing partner should throw 4-seams and 2-seams from as many arm angles as possible. You should notice the changing axis on the pitch from the different arm slots.