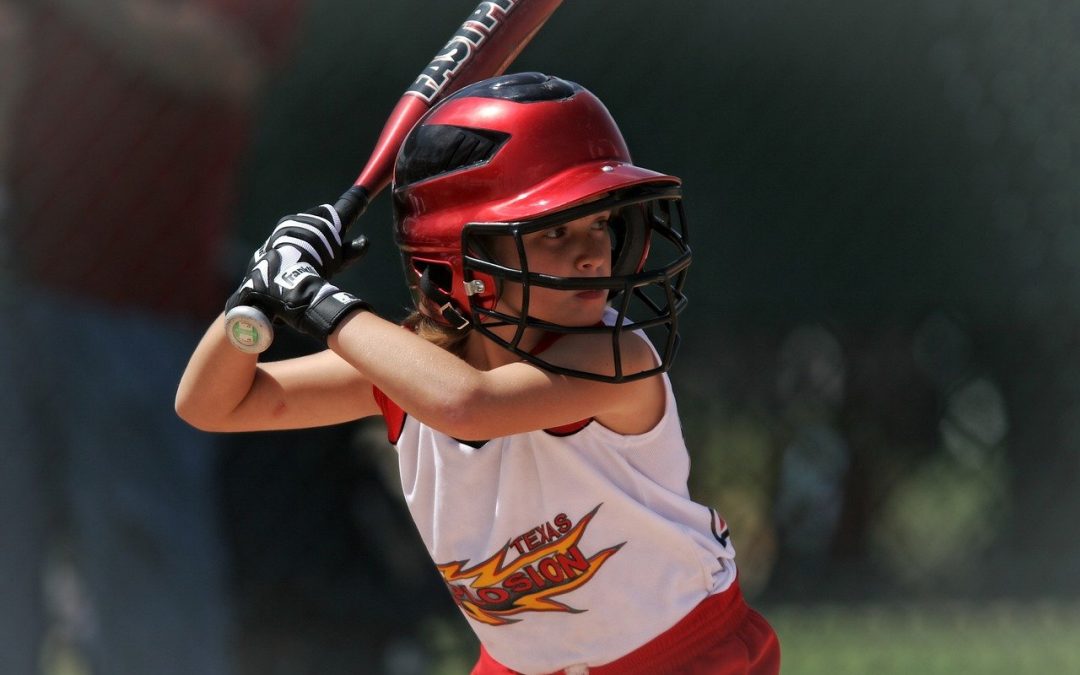 “Load to Read is the most crucial part of the Seam Reader Process. It is when the eyes and the body work together to find the pitcher’s timing.”

Ladies and gentleman, welcome to Seam Reader’s sixth blog of all time. Last week, our message and videos were seen by nearly 50,000+ people. We are so humbled to have your trust. Thank you again.

When you committed to become a Seam Reader and not a Guess-Hitter, you made the best decision you could make to become the best hitter you could possibly be. You also now belong to a timeless hitting philosophy that will never change. Seam Readers Worldwide says, “A four-seam fastball looks the same today as it did over one hundred years ago during Babe Ruth’s time.”  If MLB doesn’t change what a baseball looks like, then this will always be true. Something about hitting that can never be argued. Agreed?  So again, congratulations on becoming part of the Seam Readers growing family.

The last couple of weeks you have learned the first two-steps in the Seam Readers Mental Process. These are:

Although every step in the process is designed to help determine a pitcher’s timing, this step may be the most crucial because it requires both the upper and lower parts of the body to start working with the eyes together to be on time. Seam Readers calls this third step Load To Read.  This particular part of the process is being called many things. Coaches from Little League to Hall of Famers all have a different name for this step. Some say Load to Read, Step to Read, Step and Swing, Backwards to Forwards, Negative Motion in the Swing, Hitch, Trigger, Weight Shift, and Back to Front. It is ironic that all of these words mean essentially the same thing. No wonder there is confusion out there. In these circumstances, we hope that instructors that are saying all of those things are making them as understandable as possible to their hitters. We are going to do our best to do the same thing, wish us luck!

Seam Readers definition of Load to Read is a two to three inch backwards movement of the hands with 60 to 70% of your weight in the inside part of your back knee. Simultaneously, a step of your front foot towards the ball. Let’s refer back to our fourth blog where we had you read it more than once, where we were talking about a 70/30% percent ratio in your stance- back to front.  Here is when this becomes the most important part of the Seam Readers Process. Why? Because loading your hands and weight backwards, as your front foot moves forward triggers your brain to start seam reading. This will assist timing while in hard-focus. You should start the loading process right near the release of the pitch. The reason is to simply have a physical trigger that gets your body and eyes working together and timed up.

In conclusion, there are some questions to ponder during this third step in the process. How much weight should be on the step? Should you step at all?   Does the weight transfer from backside to frontside? When should that happen? Does it happen before or during the swing? Or does it happen at all? Do Guess-Hitters follow the same process? Are you stepping and swinging at the same time? Does it matter? Remember that it certainly matters if you are a Seam Reader. We will answer these questions by demonstrating this in our upcoming video. Thank you and have a great week!

At Home Drill: This week’s drill is another variation of the soft toss. For this, the coach or person tossing will require two balls, one in each hand. The tosser will show both balls to the hitter alternating which ball they might toss. The hitter will not know what hand the ball will be coming from. On the tossers command he will tell the hitter to “load” and then right after flip either the ball in their right or left hand forcing the hitter to “load” then “read” what hand the tosser released the ball with.